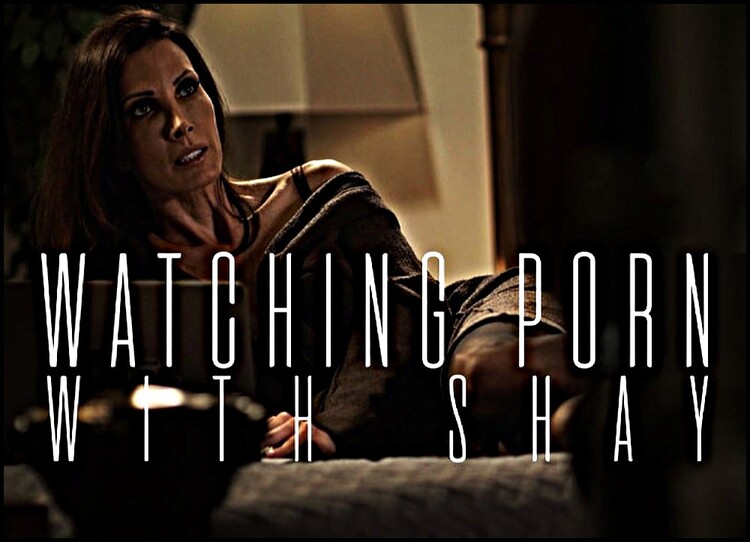 [center]Stepmother (Shay Sights) lights candles by her bedside and checks out her laptop, dressed in sexy lingerie and high heels. She calls to her stepson Nathan (Bronson) to join her, while his dad is away in New York City at a business conference.She tells Nathan that she and his dad are having problems, and have gone for couples therapy, and her stepson admits he's also having trouble with his girlfriend Laney, but is reluctant to talk about it. Her therapist suggested that she and hubby watch movies before going to bed, and she's chosen a romantic one about an older widow who's in love with her student, and Nathan asks if they could watch it together. Stepmom suggests he would probably enjoy a thriller instead, like "A Killer on the Loose" but Nathan is interested in the widow/student film instead. Noting that it contains "a bit too explicit" content, they begin to discuss movie sex, not pornography but erotic story films, and Nathan mentions that in high school he had a crush on a sexy teacher, the sort of stories that interest him. They watch the movie about the widow together. 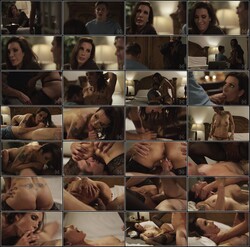