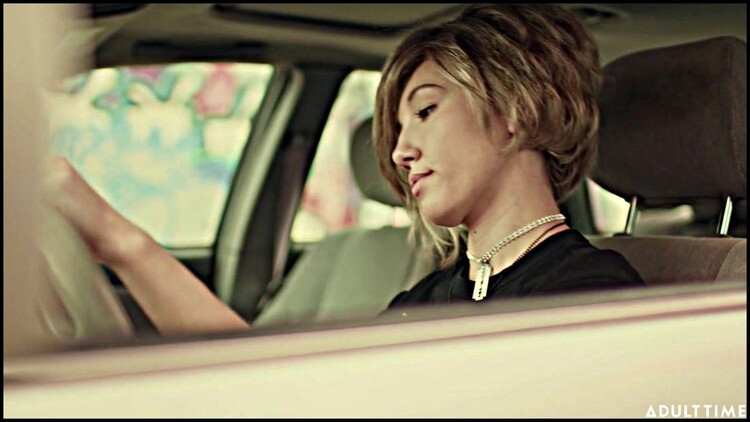 [center]Per the movie’s official synopsis, “Somewhere in the 90s… Featuring a cast of veteran and upcoming adult talent, Grinders is a 90s inspired coming-of-age movie filmed in the no-rules skateboard aesthetic of that era. Lucky is a 20+ yr old skateboarder at a crossroads in his life. As he wanders the city, landing tricks and running into old friends and new enemies, we are treated to glimpses of the sex lives of those around him. With Lucky slowly coming out of his shell, he gets back in touch with his longtime crush Morgan. But soon after, he’s faced with the toughest choice of his life. Will Lucky make the right decision?”