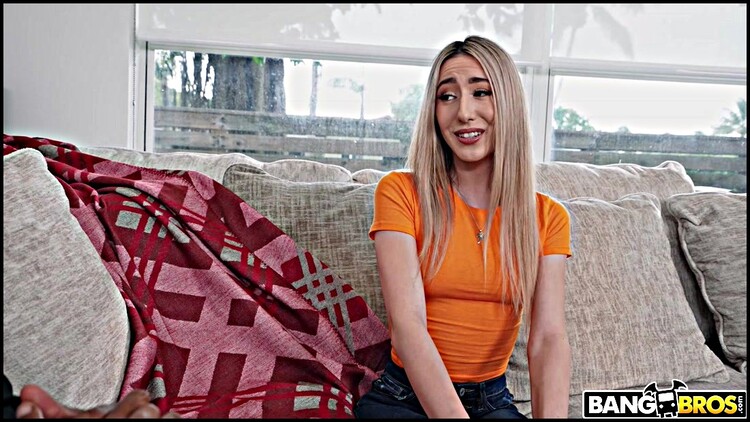 [center]Sweet Sophia had a problem. She was still a virgin. Guys were afraid of that. But she had a plan. Her step dad Jovan Jordan would help. He had to. He was the only hope. She interrupted him watching sports. She explained her request. He said there were two reasons why he couldn’t do it. First of all her mom. Second he was way too big for her. She had a fix for the second problem, some yoga oil. That convinced him. They got undressed. His dick was huge! She gave him a blowjob. Put that oil on his dick. And they started to fuck. First she was riding him so she could control how much of his dick would stretch her pussy. Then they did some spooning and doggy. In the end he s**t his super sperm straight into her face. 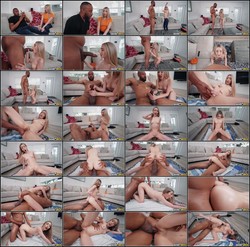