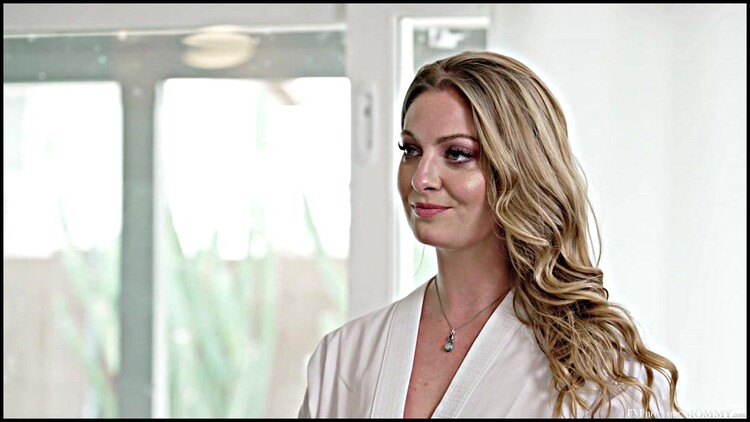 [center]Juan Loco is starting martial arts training. Imagine his surprise when he walks into the living room to find that his teacher is a woman, and a hot one at that. Veronica Weston is just getting warmed up when Juan joins her. She's used to boys having strong reactions to her milfy body, so she does her best to be professional at first. When Juan tries to mock Veronica for her white belt, she pins him to the mat. Juan comes back and asks if he should have a male instructor for this. To prove that Juan is the problem and not her, Veronica has him try to punch her hand until he's exhausted.After a short break, Veronica asks Juan if he's ready to spar. She gives him a chance to come at her, then shows him how it's done by pinning him to the ground and kneeling on his arms. When Juan can't get free, Veronica gives him motivation by flashing her tits. Her position on top of Juan lets her know the moment he gets hard. She asks if he wants some help with that. When he says yes, she turns around to pop that stiffie out. Her handie becomes a titty fuck, which quickly transitions to an enthusiastic BJ.Veronica's position makes it easy to shift her hips forward and slide down on that hard dick. Bumping and grinding against Juan in reverse cowgirl is just the beginning for this blonde babe. After another blowjob to suck her own juices from Juan's fuck stick, Veronica gets on her hands and knees so her younger student can give her a doggy style pussy pounding. She winds up on her belly with Juan giving it to her nice and deep, Pulling out, Juan pops all over Veronica's tits to leave her giggling and cum covered. 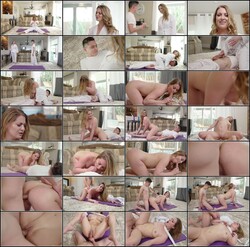